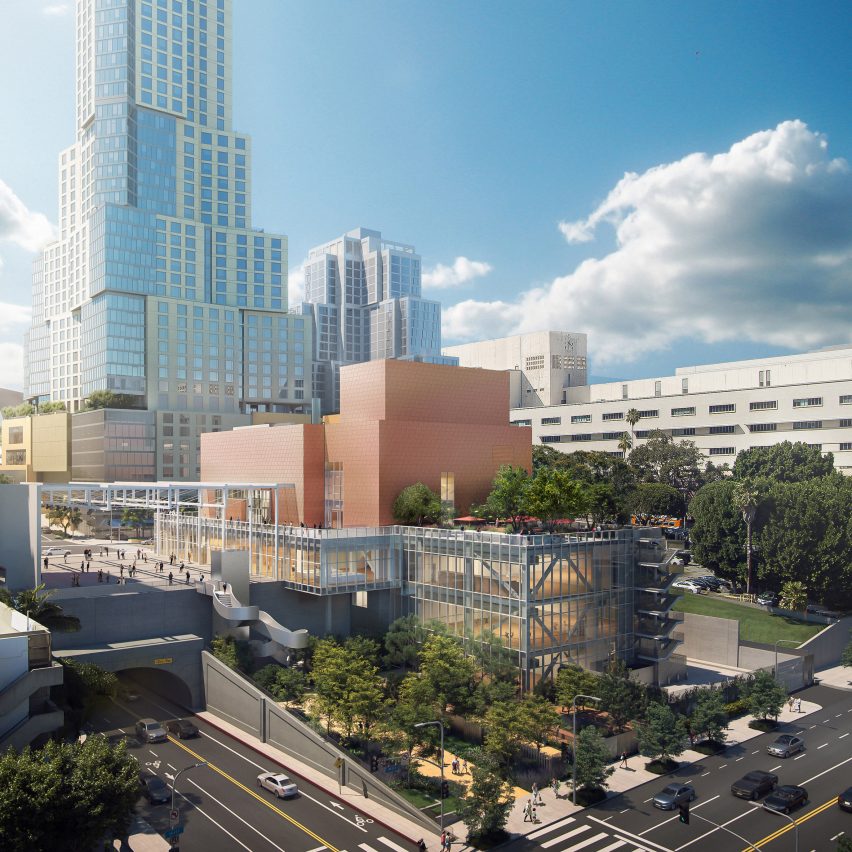 The Colburn School has announced plans for a 100,000-square-foot campus expansion in Downtown Los Angeles designed by architect Frank Gehry.

A place for training musicians and dancers, the Colburn School enlisted Gehry Partners to build the Colburn Center – a significant expansion to its current facilities.

At the heart of the design is a performance space that is meant to increase the capacity of the school. Oriented around a 1,000-seat theatre, the design has both large and small-scale performance areas and training facilities.

“Their new hall is a major blessing for the music world of this city, and I am honored to be a part of it,” said Gehry.

Stepped down in line with the elevation, a series of opaque and transparent volumes make up the performance halls and training facilities. An expansive garden and public plaza will wrap around the building and will be oriented toward the complex towards the already existing structures of the school’s campus.

The large theatre, named Terri and Jerry Kohl Hall after the project’s primary donors, will have an acoustic ceiling that resembles clouds. Two skylights will bring additional light into the space.

Identical in shape to Gehry’s Walt Disney Concert Hall nearby, the theatre will have an orchestra pit but be reconfigurable to accommodate different kinds of performances. 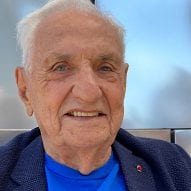 A series of lifts enable these configurations which include a method to lift up the orchestra pit, built for 70 musicians, to be an extension of the audience seating.

The east side of the complex will be made of glass and host the dance studios, the largest of which is a studio theatre that will accommodate 100 people.

Having the studios opened up to the outside with the glass facade is meant to “provide a literal window into the beauty and rigor of dance training and performance”, said Colburn.

This project will bring the total number of Gehry designs in the neighbourhood to three, the most of his buildings in one place in the world. The studio’s The Grand mixed-use development is under construction across the street from the Walt Disney Concert Hall, which completed in 2003.

For the acoustic aspects of the Colburn Center project, Gehry has consulted prior collaborators such as Yasuhisa Toyota of Nagata Acoustics and Michael Ferguson, principal of TheatreDNA.

Gehry previously worked with Nagata Acoustics to complete the New World Symphony in Florida in 2011. The architect’s other ongoing projects include the Guggenheim museum in Abu Dhabi, which will also open in 2025.

The renderings are courtesy of Gehry Partners.