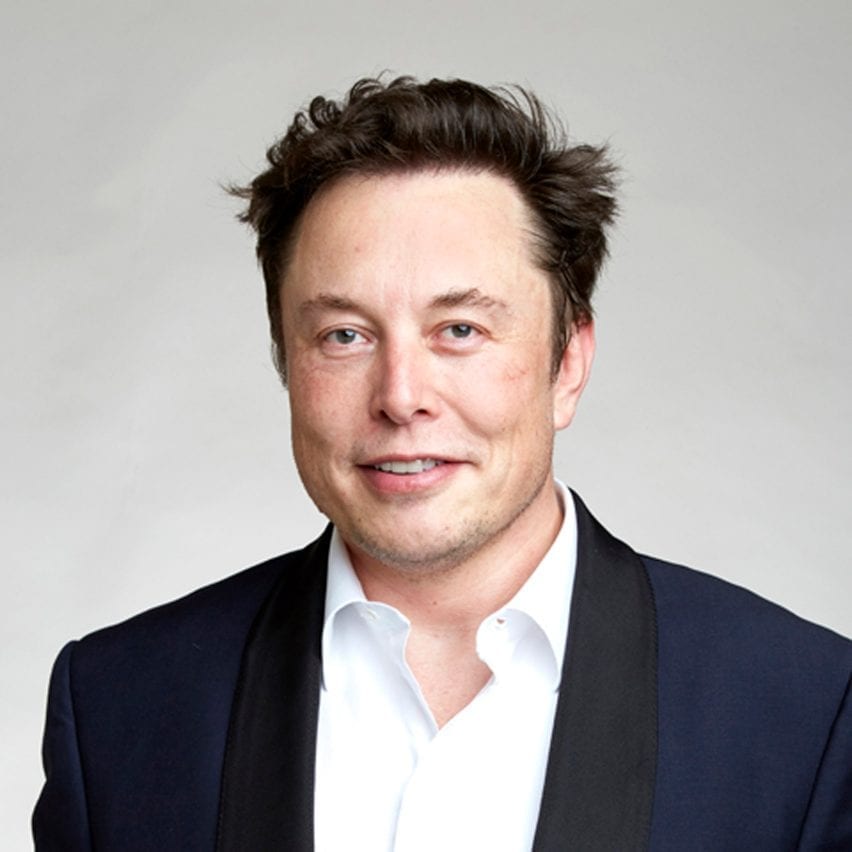 Musk’s infrastructure firm The Boring Company has submitted plans to build a tunnel that would shuttle people in a dedicated fleet of Tesla cars from the north of Miami to the beach.

Commenters aren’t keen. One called it, “possibly the most useless idea ever”.

Other stories in this week’s newsletter include a pool house built from red concrete in Belgium, Kim Kardashian’s Tadao Ando and Kengo Kuma-design holiday homes and our lookbook showcasing 10 home interiors with distinctive terrazzo floors.

Dezeen Debate is a curated newsletter sent every Thursday containing highlights from Dezeen. Read the latest edition of Dezeen Debate.

You can also subscribe to Dezeen Agenda, which is sent every Tuesday and contains a selection of the most important news highlights from the week, as well as Dezeen Daily, our daily bulletin that contains every story published in the preceding 24 hours and Dezeen.